Turbans, silk & strappy shoes! This post about a Valentines Day lingerie shoot for Colette Patterns is so beautifully styled.

There's something about February that starts me wanting to look into cool trip ideas (like our stay at The Rolling Huts last year!). Lately I've been pawing through lists of treehouse hotels, airstream trailer motels, and retro tepee motels. The Shady Dell in AZ, with retro campers and airstreams is so tempting!!

Growing up, one of my favourite books was The Man Whose Mother Was A Pirate– about a button down accountant who has to return his pirate mother to the seaside… and when he gets to the sea he's captured by how spirited, joyful & crazy the sea (and his mother) is. I love this print, and the idea that all beautiful ladies have a wayfaring pirate spirit in them.

White lace oxfords from Pixie Market, that are so wonderfully over the top!

Wonderful, simple advice on how to be a positive person in under 300 words, I think it's all really true- even the last quote! ;) 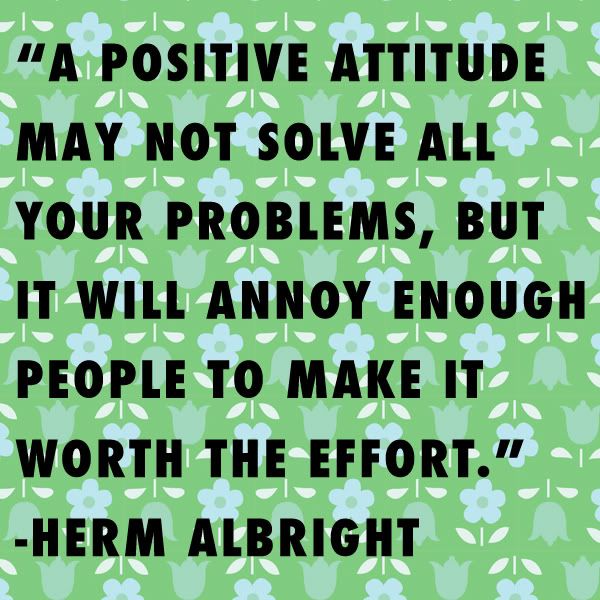 Beautiful photos from the Rolling Stones' time in exile, when they fled England for France to escape having their assets seized. Another reminder for to get your taxes done! Although the French Riviera does have a lot of charm… 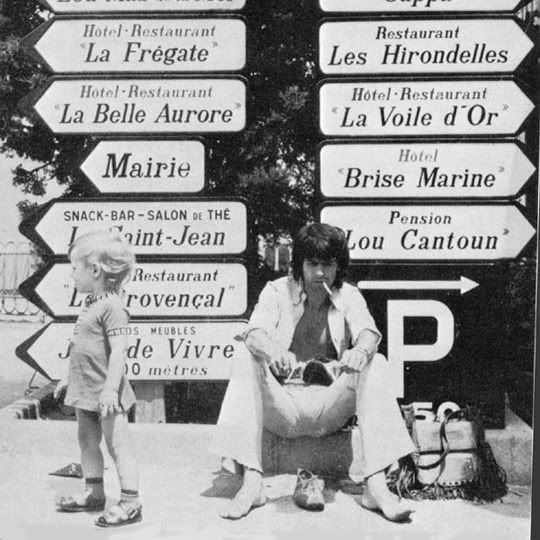 I've been falling out of the habit of reading again, so I think I'm going to start reading one book a month to make sure it doesn't become a trend. I can't wait to start A Homemade Life– by the blogger behind Orangette. It looks up and down delicious.

In the UK there are plans to close over 450 local libraries, so library supporters have been staging Shh-in's and creating retro library propaganda posters. Wartime posters are so fascinating to me- and you can't beat a stylish protest. 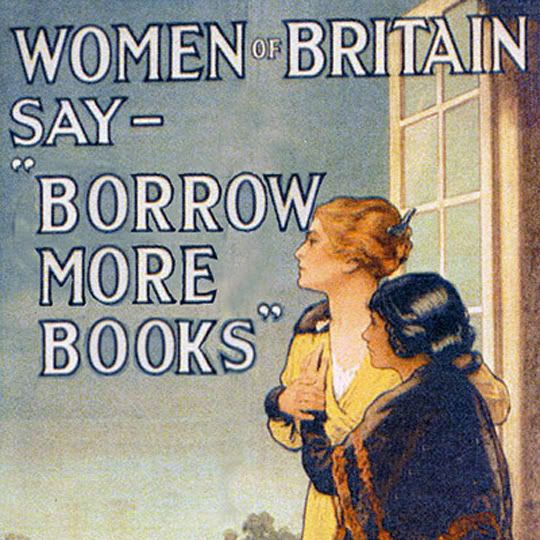 I'm crazy for animals and lately I've been really wanting a chinchilla. Preferably named Timothy. And I want to be able to cuddle him, preferably while I knit. The internet assures me that chinchilla's aren't cuddly, but this video is making me think otherwise. His name is Sweep, and I wish he was mine! <3

ps – Don't worry! I wouldn't bring one into my house to be terrorized by my dogs, but I can dream…

Hope you've been having a beautiful, lazy weekend!

I've worked behind the scenes in hundreds of businesses, from six figure brands to one woman shops make their marketing uncomplicated.

I'm an award-winning, Canadian based marketing strategist and business coach with 10 years of experience.

Always behind on marketing?

It's not you, it's your system! Enter your email address below to get the love back and ditch the overwhelm.

There is ONE simple key to earning money on social media, and it’s what I call a social media micro-funnel. Build yours with me, in this free 100% educational workshop.

Common sense disclaimer: This is not a business opportunity. No income opportunity is being presented in this online class. You are registering for exactly what’s stated – educational training to assist you in getting more customers and members for your existing business. This is in no way associated with or sponsored by Instagram®, Facebook®, Twitter®, Pinterest®, or any other organizations.